Considering that in the early-1990s the Federal government, through the US Department of Education, requires over 6000 schools and universities to publish a yearly report demonstrating their campus safety policies and three decades of selected crime figures associated with this university or college.

US Department of Education collects this information and makes it accessible on internet sites and in printed reports. You can see the information for any specific institution that's required to document. You can check a smart, data-driven approach to retention. 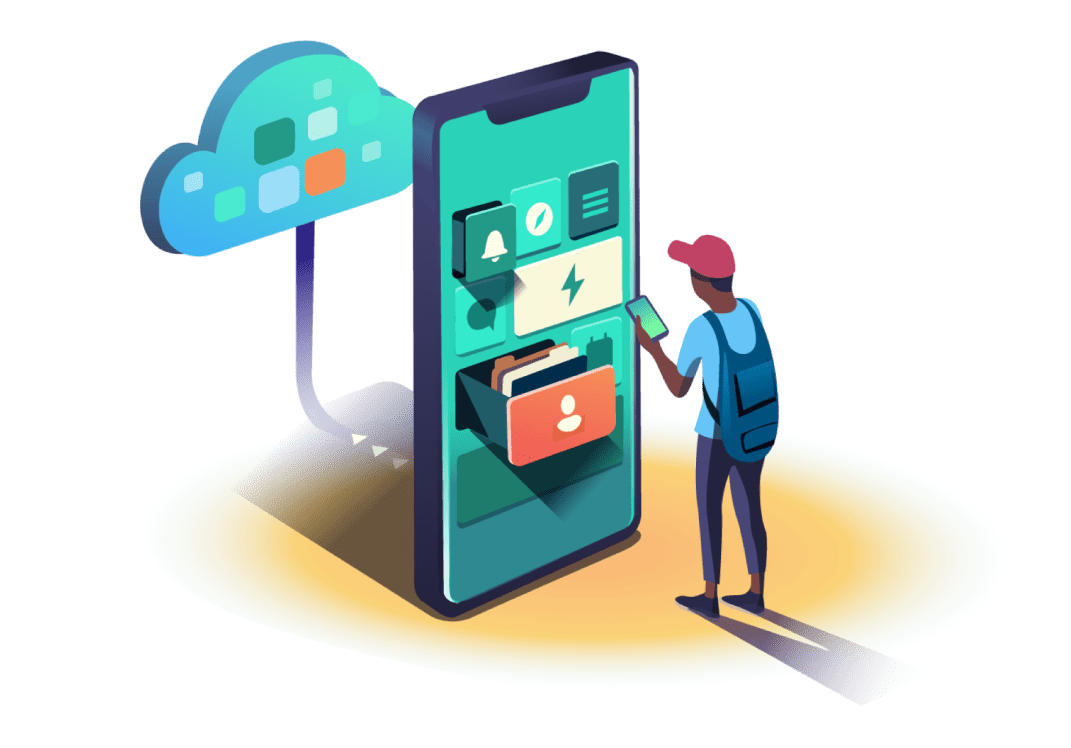 This really is an impressive group of information however, it begs the question of whether it really means anything. It is hard or impossible to prove a negative but you must wonder whether the countless man-hours which were spent in gathering, compiling, and reporting that information has made one school student, anyplace, safer.

The most important thing is that if you're worried about security on campus, possibly for a college that you're considering attending, or a college which you attend, forget the numbers, do your own analysis, also use your common sense.

Maintain your living room or your apartment door locked when you're outside and when you're inside. Besides bicycle theft intrusion appears to be the most frequent campus offense.